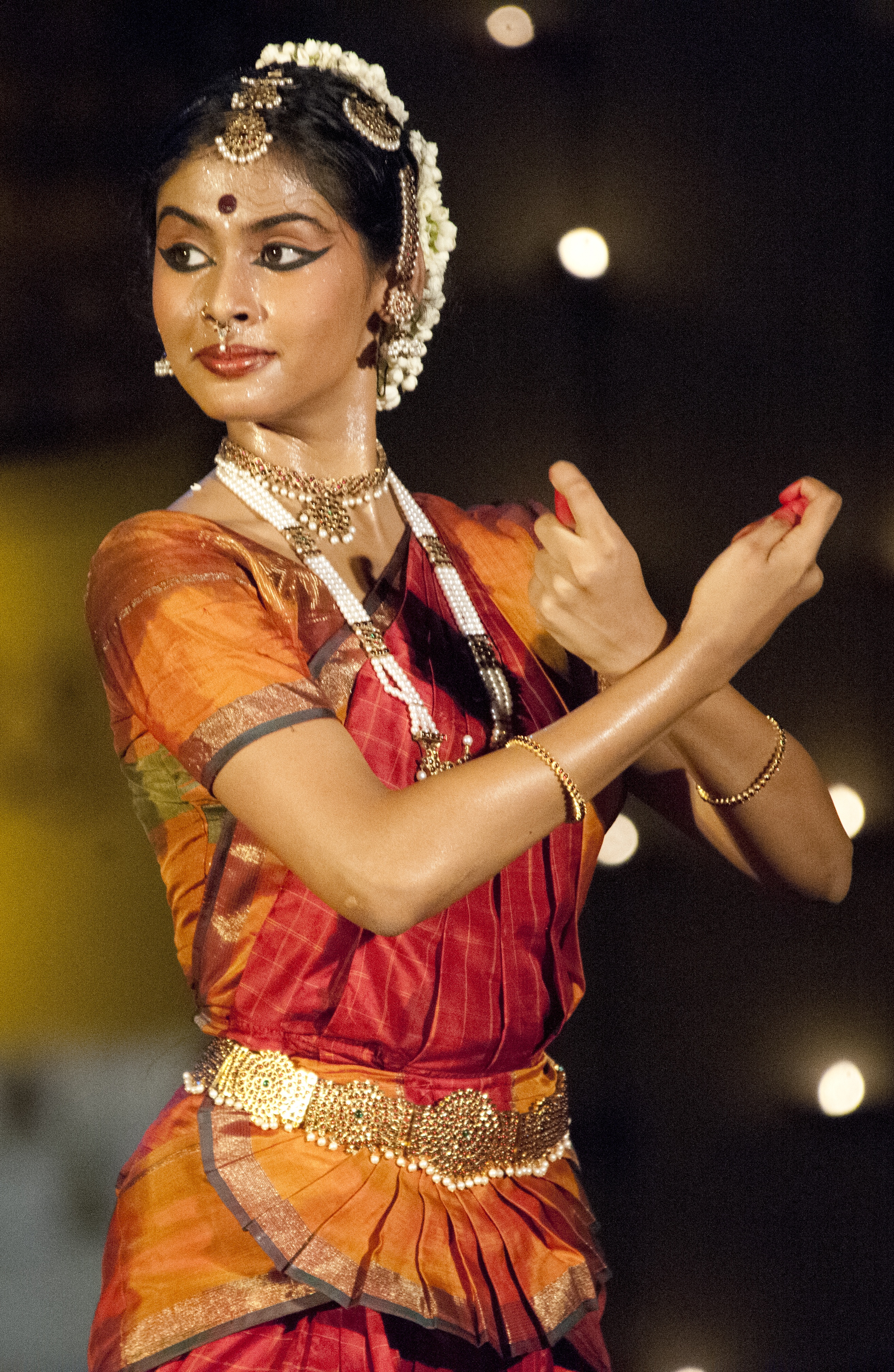 Radhe Jaggi is a Bharatanatyam Dancer who was introduced to the art form by her mother at an early age. She underwent rigorous training at  Kalakshetra Foundation, under reputed Gurus Sheejith Krishna, Shijith Nambiar, Pushpa Shankar, Arun Shankar and Braga Bassel. She continued her training under Nirmala Nagaraj also of Kalakshetra, all along Guided by Padmashree Leela Samson.

She recently received the title of “Natya Kalai Arasi” from the Tamil Isai Sangam.

Radhe has performed extensively throughout Tamil Nadu as well as in Bhopal, Bangalore and other places outside the state. She toured the USA for the first time in June 2012 as part of the Isha Utsav festivities. She travelled to Korea as part of an InKo Centre initiative with the performance theatre group “Tuida”. She stayed and worked in Korea as part of a collaboration between Indian and Korean artists on the subject of “Bahuchara Mata — The third sex” which culminated at the end of three weeks to a performance at the Gwanju Art Festival. Radhe was also invited to perform for fundraising events in Penang and Kuala Lampur, Malaysia in September 2013. The following month of October (2013) she performed at Fitwilliam College, Cambridge University, Cambridge and was invited by Member of Parliament(UK) Keith Vaz to perform for an invited audience at the House of Commons, Westminster Abbey, London.

Radhe brings to her practice and performance an aesthetic and quiet grace that is subtle yet exuberant. Her style rests on her understanding of movement and expression obtained through her study with her teachers as well as through years of study and practice of yoga. Radhe hopes to continue the tradition of the great Rukmini Devi Arundale, by striving to bring a blend of rich abhinaya and crisp adavus to her performances.

A true artist at heart, Radhe has been pursuing her training in the fine arts and allied areas thoroughly. In addition to her diploma in Bharatanatyam from Kalakshetra Foundation, she also holds a post graduate diploma in Arts Management from DakshinaChitra and has completed a course in Journalism and Business Leadership at Harvard Summer School.

Her other interests vary from literature, fine art and music to scuba diving, mountaineering and travel.